This week’s theme is light painting, which is when you take a long exposure photograph and use a light source to “draw” something through your image. I’m also including things that “draw” for you, like cars driving by. You’ll want to use a longer exposure starting around half a second or up to as long as you please. It’s also good to keep your ISO low so you don’t end up with too much noise. I’ll include my settings in captions below to illustrate.

The above two photos were taken during a wedding and without a tripod. The first image was taken with mostly the sparklers providing light (and some ambient from the moon and a nearby building). The girls are blurry because of camera shake due to the slow shutter speed. The second image was taken using flash, which froze the girls’ motion, though you can see some ghosting behind them.

The bottom four images were all taken with a tripod or the camera resting on a ledge. I recommend this method for taking long exposure photos so the stationary, non-light parts will be sharp. Lights, or very well lit things like subjects with flash, tend to be frozen in a long exposure image because your sensor captures their light faster than things that aren’t as well lit. Hence why the sparklers still look sharp in the first two examples even without a tripod.

So this week, go find some sparklers, flashlights, a video light, glow sticks, or something else that provides a bright light, and paint something in the air. Or go capture some car taillights or headlights going by. Just set your shutter speed to half a second or longer and set your ISO between 100 and 400 or so. If you want the non-light things to be sharp, use a tripod or rest your camera on something.

If you have any questions, join us in the Facebook group. I’ll be checking in there daily to see your work and help you achieve the best results.

If you’re just finding this now, you can check out the full list and more information on the challenge here. You can follow me on Instagram at @documentyourdaytoday and use the hashtag #documentyour2022. 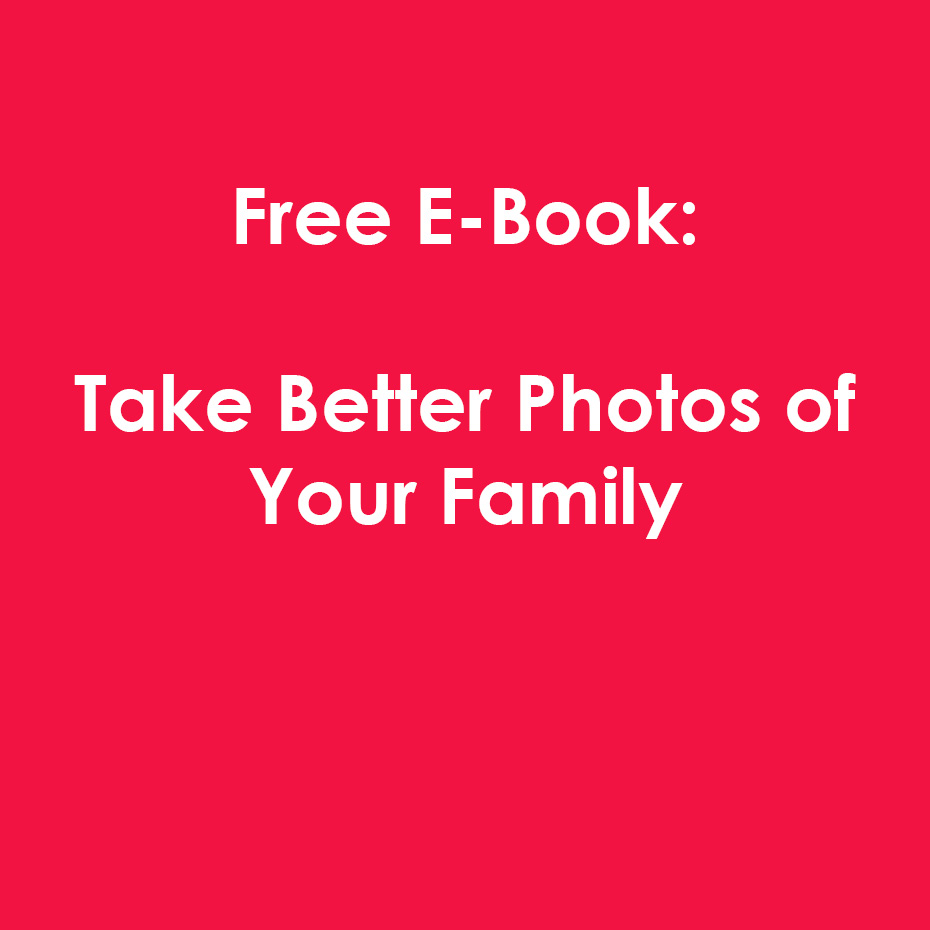 © Copyright Document Your Day to Day 2023. Theme by Bluchic.